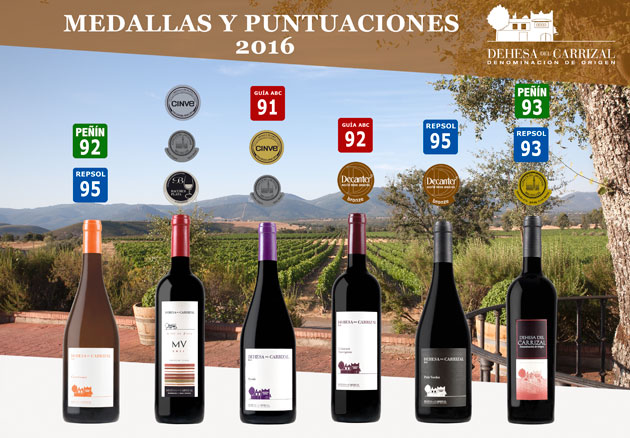 Dehesa del Carrizal wines have won international recognition as well as several prizes once again: they have received a total amount of 16 medals at five of the most prestigious international contests, backing up the trend of the winery in recent years.

The jury at the Bacchus contest also awarded the silver medal to the wines MV 2012, Colección Privada 2012 and Syrah Vendimia Tardía 2005, which was launched in the market as a limited edition this year.

Furthermore, they received several prizes at the Concours International de Bruxelles: silver for MV 2012 and Syrah 2012, and gold for Colección Privada 2012.

Finally, the International Wine Challenge awarded the bronze medal to Petit Verdot 2013 and the silver one to Colección Privada 2012.

These awards prove the great potential of the vintage 2012 and confirm the work undertaken for several years now in the production of great quality wines with a character of their own. The wine Colección Privada 2012 stands out thanks to its four silver and one gold awards. 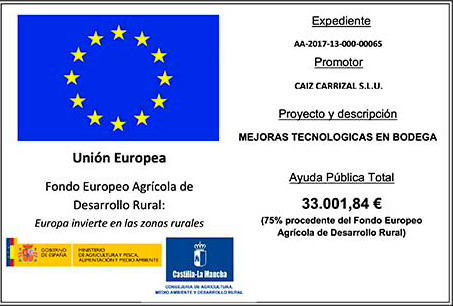